Flip the Script is a rap battle league in South Africa who host rap battles between some of the best rappers in Cape Town. The battles are then filmed and put in production to be release on YouTube. My client wanted something simple and clean cut that could be used on all their digital media and print designs.

The genius of this logo came together when I attempted to join the letters together. This became the reference point to creating something that was simple, clean cut and could be noticed from a distance. 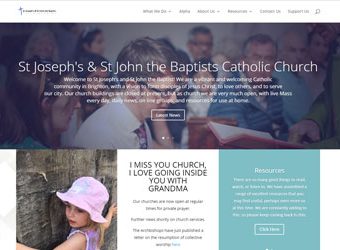 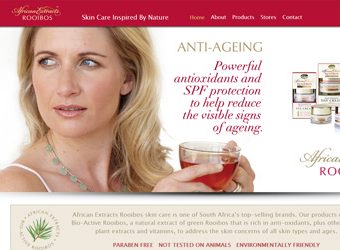 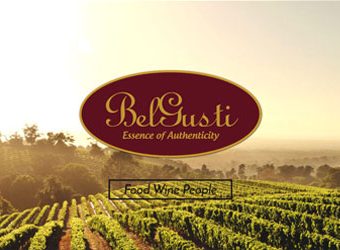